I have always loved it when I am listening to music and an artist makes a reference, subtle or not, to comics.  So I wanted to make a list of my favorite songs with ties to comics.  Now I know I probably haven’t heard every song that has made comics references so please be nice if I miss a good one. 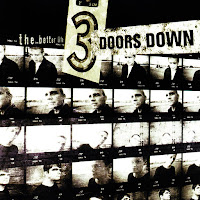 It’s not a very subtle reference to the green rock that can drop Superman by just being within his presence.  But it is a great song from 3 Doors Down, and it still remains the band’s biggest single.  Of course I have always felt that in the confines of the song Kryptonite is an analogy for a weakness within.  Just look at the first line of the chorus.  “If I go crazy then will you still call me Superman?”  Of course that’s the funny thing about art, it has different interpretations for different people. 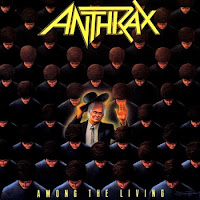 I have never read a Judge Dredd comic, but even I know that Anthrax’s hit from their 1987 album is a reference to the catchphrase of Mega City One’s greatest officer.  Unfortunately it also brings to mind the horrible memory of Stallone yelling the line in the horrible 90’s movie.  I have never found any deeper meaning to the song other than to pay tribute to a comic character that the band really likes. 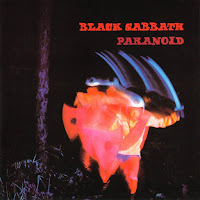 When Sabbath wrote the song Iron Man I’m not sure they were writing it as a nod to the Marvel character by the same name.  After all Tony Stark/ Iron Man made his debut seven years earlier in Tales of Suspense #39.  It has however become tied to the character through the trailers for the movies in the Iron Man franchise.  Whether the Back Sabbath hit has anything to do with Stark or not Iron Man is still one of the biggest hits Sabbath has ever recorded. 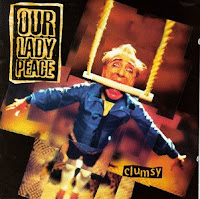 One of the first big hits from Our Lady Peace, “Superman Is Dead” is probably one of the best songs on the band’s first major release.  Throughout the song it tells the story of Clark Kent being an outsider in his early life because of his powers, and even a little about Lois Lane being on a train witnessing Clark running next to the train.  Our Lady Peace really seems to nail the the feel of all of the great Superman stories.  And the couple lines before the chorus are the most standout to me.  “An ordinary boy.  An ordinary name.  But ordinary’s just not good enough today”. 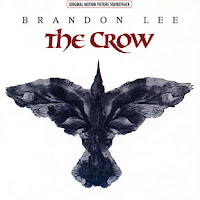 I know that the version of this song that I chose is actually of a cover of a song by Suicide from 1977, but it is also the only version of the song that I have ever heard.  And to me there is just something about the way that Rollins belts out the lyrics that makes it bad ass.  As anyone who has ever heard a song by Henry Rollins either in Rollins Band or from his time as the lead singer for Black Flag knows.  Henry Rollins has such a voice when he sings that it sounds like he his channeling the Spirit of Vengeance into the mic.  And that is why the Rollins Band cover of “Ghost Rider” is on this list.


Thanks for reading my article.  If you have any questions, comments, or suggestions for more articles please leave them in the comments section.  And as always…. Keep Reading Comics Fans!!!
Posted by Unknown at 8:21 PM