I t’s been awhile since I have done a comic book fan casting.  But I finally feel like I may have another good one put together.  This series just recently started an ongoing run through Boom Studios, But I first encountered it through a four issue mini back in 2010. 
The Story:
Luci Jennifer Ignacio Das Neves or Lucifer, as she prefers to be called, is a thief who specializes in rare artifacts.  By rare artifacts I mean that they are supernatural in origin.  Some are extremely dangerous, but Lucifer has ties to the supernatural that gives her an advantage in her line of work.
Luci works for an art dealer named Val who has a hidden collection of the rare supernatural items.  But Val also runs a supernatural artifact recovery service, which is where Lucifer comes into the mix.


I would use the original mini, “Blood, Theft, Sex, Magic” as the first story to get this started.  If it were to be made into a TV series it would work well as a Pilot episode.  Or it would make a great movie if it goes the movie route.

The Director:
Guillermo Del Toro would be great for this. It has a great mix of humor, action and creepy supernatural imagery.  And that is all of the ingredients that make up a great Del Toro product.  Hellboy and Blade 2 really prove this fact.


Lucifer-
The main character to the series Lucifer is in her late teens maybe early twenties.  And she needs to be played by a strong up and coming actress to me.   I think the perfect cast for her would be Chloe Grace Moretz.  She proved she can handle the action with her parts in the Kick Ass movies, but she has shown a great acting range throughout her career.  From sharing the screen with Alec Baldwin as his arch nemesis on 30 Rock, or playing the young vampire bonding with the loner kid next door in Let Me In.  Moretz has the potential to be a huge star in the future.  And this could give her another nudge in the right direction. 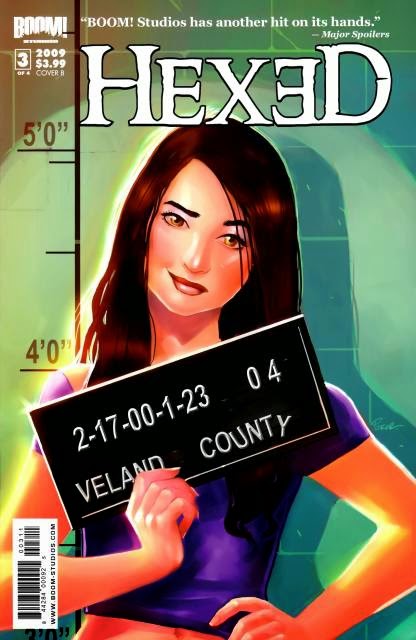 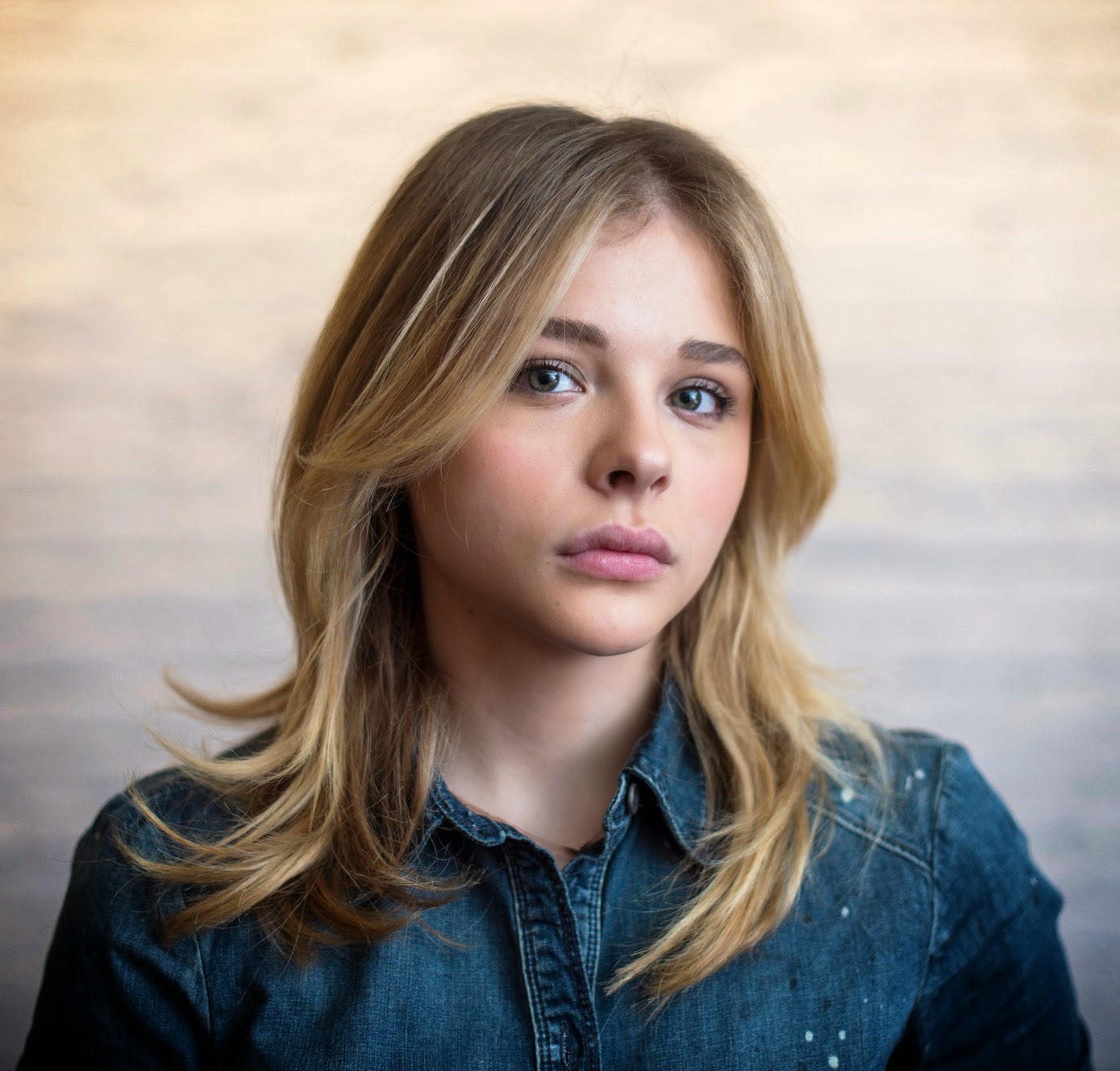 Val-
The keeper of lots of dangerous supernatural objects and Lucifer’s boss, Val is tougher than she looks.  She always has a plan when the going gets tough.  Val appears to be in her forties or fifties, though it is never said.  Val needs to look normal but command a lot of respect with just her presence and a few words.  This part has Elizabeth Mitchell written all over it.  She has the presence and the toughness to give Val a good showing on screen.  She’s showed the strength she possesses in Lost where she played one of the best characters on the island, Juliet.  She kept the audience guessing the entire time on which side of the fence she would end up on.  It is that subtlety in her acting that would give Val the perfect edge to make her a character the viewer could root for. 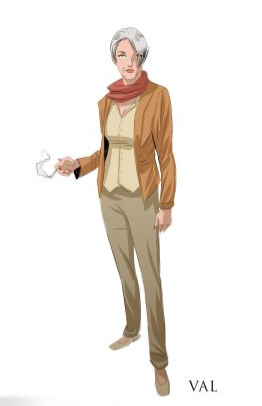 The Harlot-
The supernatural “benefactor” of Lucifer, the Harlot is a twisted looking woman that loves to make deals with people.  The problem is her deals very rarely benefit the person she is making the deal with.  She is talented at twisting words to make things work to her advantage.  And she has marked Lucifer as her successor, which is what gives Lucifer her attachment to the supernatural world.  I could easily see the Harlot being a CGI or a live action character.  Either way I would like to see Helena Bonham Carter play her.  If she were done the live action route, Carter could be digitally enhanced like in Alice In Wonderland to look more like the twisted and gnarled form of the Harlot.  But if they make her full on CGI Carter’s voice coming out of the creepy looking woman would match almost perfectly. 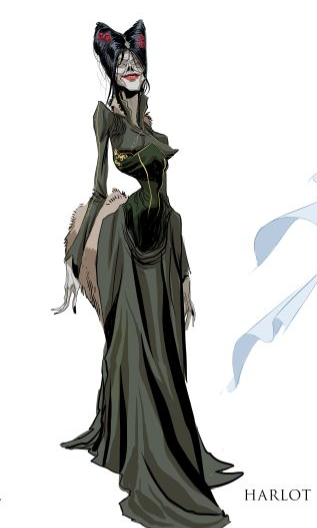 There are more characters I could cast, but those are the only three constant characters from the series.  Everyone else comes and goes throughout the arcs so it would depend on which arc the movie or series were to focus on.

As always thanks for reading.  We have plans on some pretty fun posts coming in the future so keep your eyes peeled.  If you have any comments, questions, or suggestions please feel free to leave them in the comments section.  Until next time.  Keep reading fellow comic fans.
Posted by Unknown at 11:33 AM