There are a lot of really good artists out there.  But there are quite a few artists that should be recognized for the work they are doing on books that don’t get them the attention they deserve.  Here are the five I would like to see get to work on top tier books.

Walter Geovani-
I was first introduced to Geovani’s art when I started reading Red Sonja written by Gail
Simone for Dynamite entertainment.  Geovani is not what is typically seen in Dynamite books, but it was very welcome.  With every issue of Red Sonja his art gets better and better.  If and when Red Sonja is done, Geovani would be a welcome addition any title.  He has a touch for drawing strong female characters.  And when the action gets going Geovani manages to bring the same beauty to even the most gruesome of battles.  His style would really work for a X-Men title or a Black Widow solo book.

Evan “Doc” Shaner-
Shaner was an artist I saw regularly on iFanboy.com’s Weekly Sketch-Up column before it got cancelled.  No matter what the sketch was Shaner made it impressive.  His style really calls back to the old comic strips.  Now every month I see him bring the adventures of Flash Gordon and his cohorts to life.  Shaner takes the great writing of Jeff Parker and infuses a flair of the comic strip history of the character.  It would be a shame if Evan Shaner never got the chance to work on a book like Spider-Man for Marvel or Superman for DC where he would get a lot more notice. 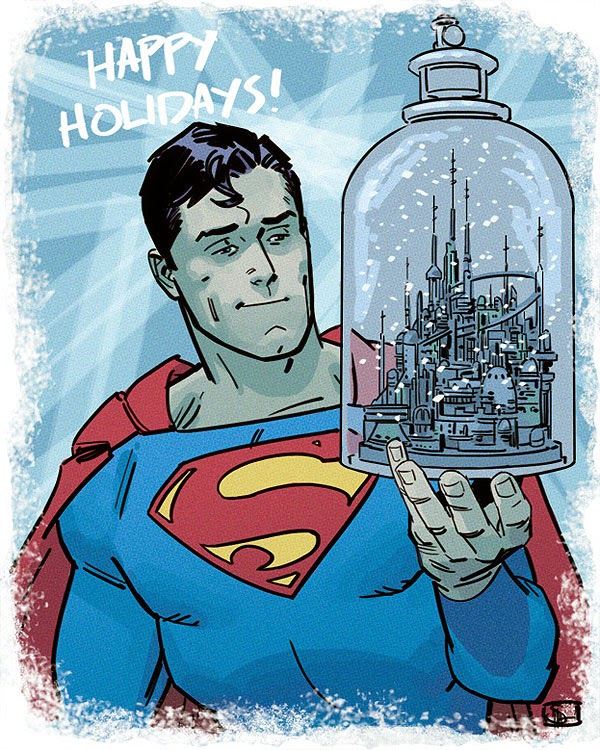 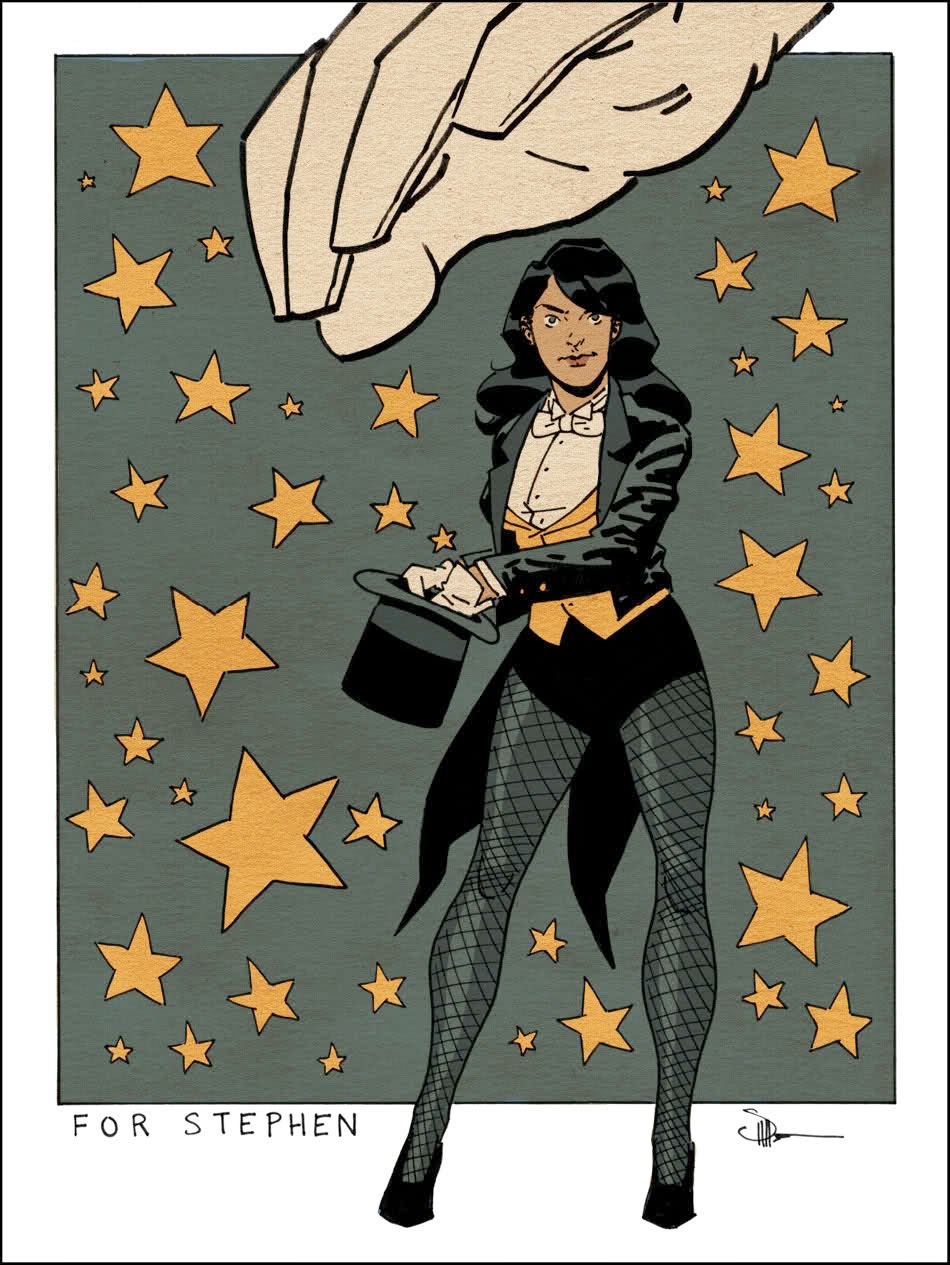 Emma Rios-
Emma Rios has a distinctive style that is easily recognized.  She has already gotten some decent notice from working on Pretty Deadly at Image and Dr. Strange Season 1 for Marvel, but I still don’t feel she is recognised for the talent that she is.  I first encountered her art when I was first getting back into comics.  A video podcast reviewed a book called Hexed.  The moment I saw her art I was hooked.  Rios deserves to be in the main spotlight at one of the big two.

Ardian Syaf-
Syaf’s art can be seen on a lot of covers, mostly DC.  I first noticed his art on the covers of Brightest Day Aftermath: The Search for Swamp Thing.  The first two covers to the three part series had some amazing compositions.  And his line work was rough, but in a beautiful way.  When the new 52 started he did art for Gail Simone’s Batgirl.  Now you may think that Syaf has been pretty high up the list if he worked on Batgirl.  But he still hasn’t made it to where he deserves to be.  Most people still probably have to Google his name to figure out who he is and how good his art is.  I would really like to see Syaf get the chance to do some work on a Thor book, or maybe even a run on Daredevil if they ever go back to the darker tone.


Ibrahim has mostly worked on smaller titles, but he really deserves to be in the spotlight.  He did some really fun art on a 3-issue mini for IDW called The Pound, and now he is tearing it up on a book for Monkeybrain called High Crimes.  I have had the pleasure of meeting him a couple times, and he is the most humble person I have met.  He will talk with any and everybody who stops by his booth, and will never complain for a second.  Even if it’s the last half hour of the last day of a con, he will make you feel incredibly welcome.  On top of his great personality, he has an amazing work ethic and a really great art style that evolves to fit the book he is working on.  Just take one look at an issue of High Crimes and you will see that his art has the feel of Sean Phillips.  But if you look at his style of art for The Pound it is a little more cartoonish, but the art still keeps it’s great qualities.  If Moustafa doesn’t eventually get his chance on a book with the one of the three big publishers than the industry is missing out.

There are more that could use more of a push, but these are the ones who I feel deserve it the most.  If you have any choices you can think of that you would like to see get a shot leave a comment for me. I am interested to see what some of the ones you would like to see move up.  As always thank you for reading and hope to see you again for my next post.